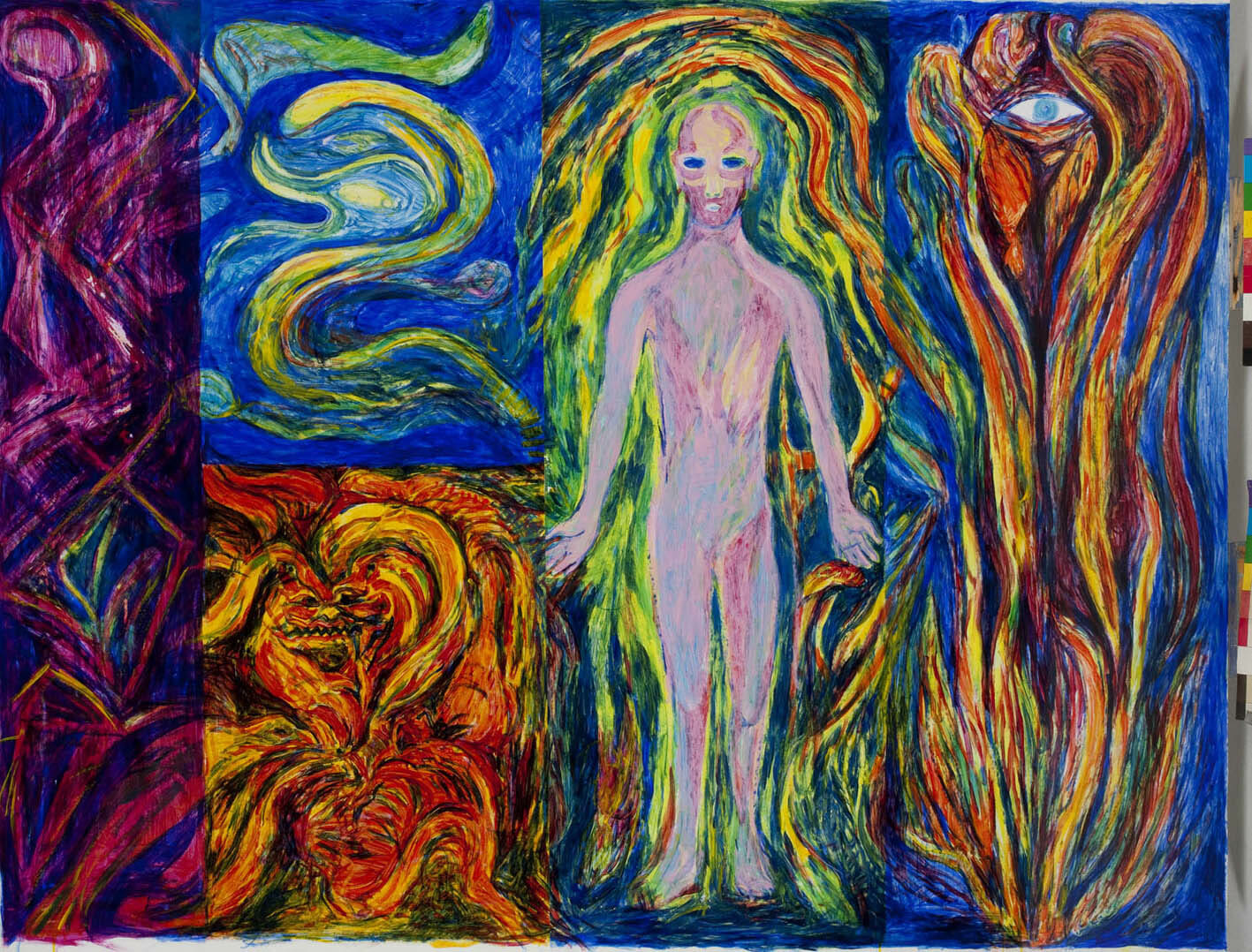 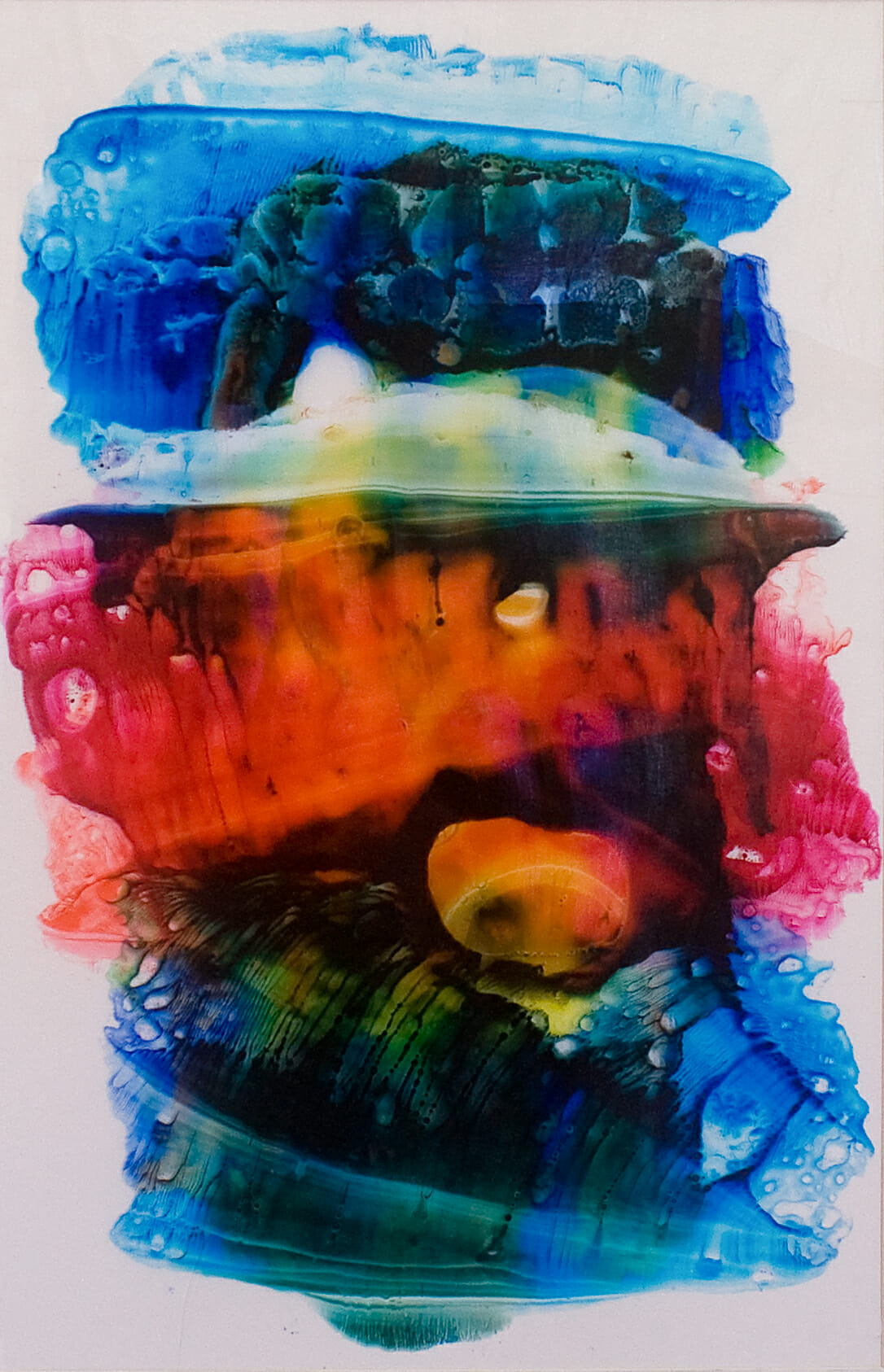 Central to the cooperation between Magadel and the Cultural Heritage Agency of the Netherlands (Rijksdienst voor het Cultureel Erfgoed) was Magadel’s wish to preserve her permanent collection together as a unit. After exploring each other’s views on technique and chronology as well as function and trusteeship of the RCE, we soon embarked on the content of the work. Vivid and inspiring, but also sharply focused. We agreed to identify, within her own permanent collection, a number of paintings which could illustrate the universal development of her artistry. The proposal has a double point of reference; aside from the development within the oeuvre of Magadel – which she herself considers complete – a solid connection had to be realized within the context, compilation and effort of the National Collection.

Within the National Art Collection, a substantial group of artists can be considered to belong to the art movement known as Symbolism or rather: the art of the “invisible”. The driving force in her work also is to make the invisible visible, to picture a world of “truth” and “energy” behind the physical appearance. Universal spiritual themes issuing from the world religions are a source of inspiration. Like other artists who opened themselves to spirituality – Kandinsky, Mondriaan and Rothko – she exhibits a kind of naïve naturalism from figurative and colorful, expressive and intuitive realism to abstraction and back again.

The choice of materials is remarkable in the work of Magadel. Her art at the beginning of this century displays an extra dimension through the use of contemporary materials. Transparent foils as a carrier on which the image is painted “in reverse” with water-based paint is reminiscent of classical behind-glass painting. Light and transparency, gloss and reflection emphasize and support the multi-layered work. The essential collection will be preserved as an illustration of a willful and contemporary oeuvre. 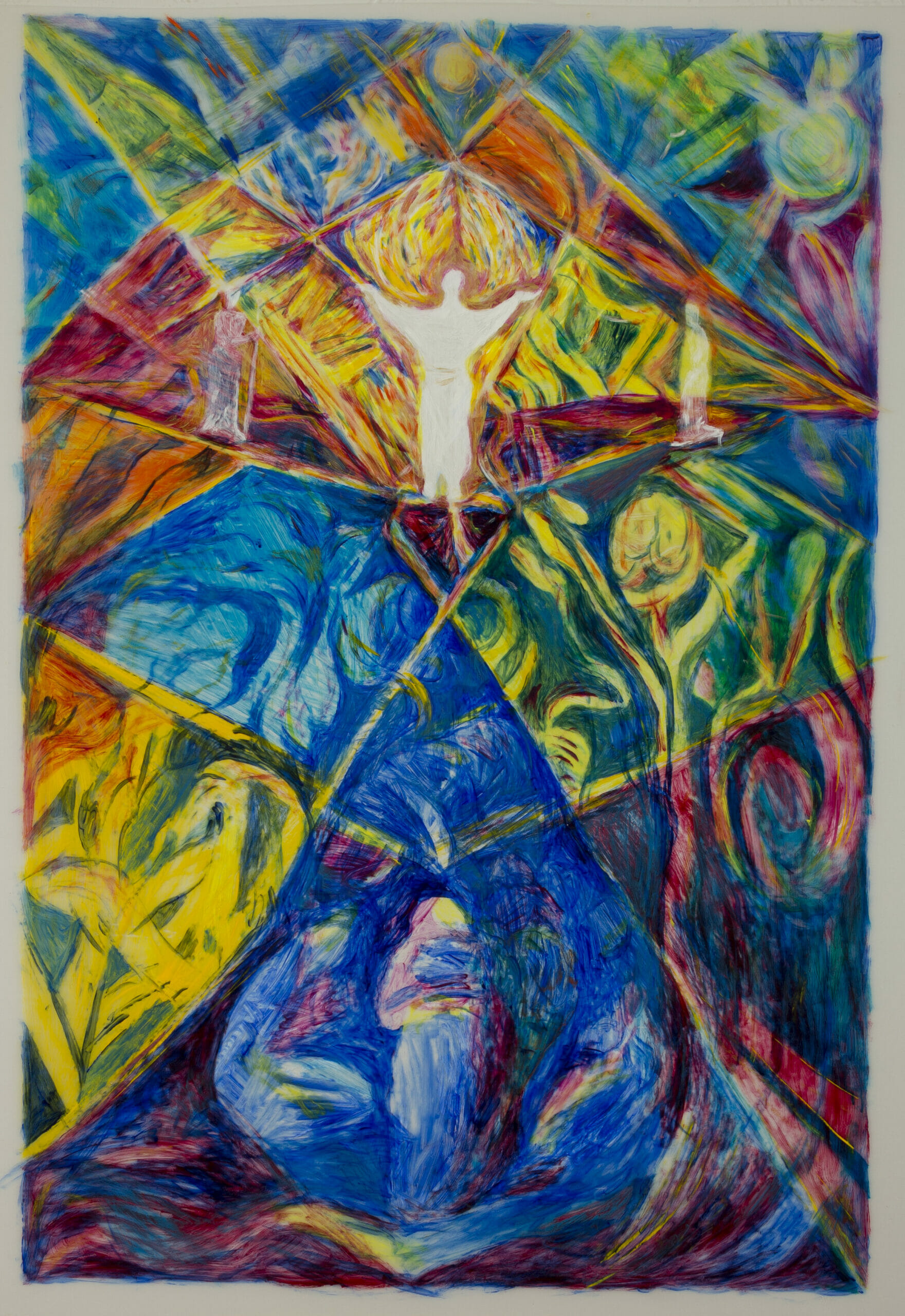 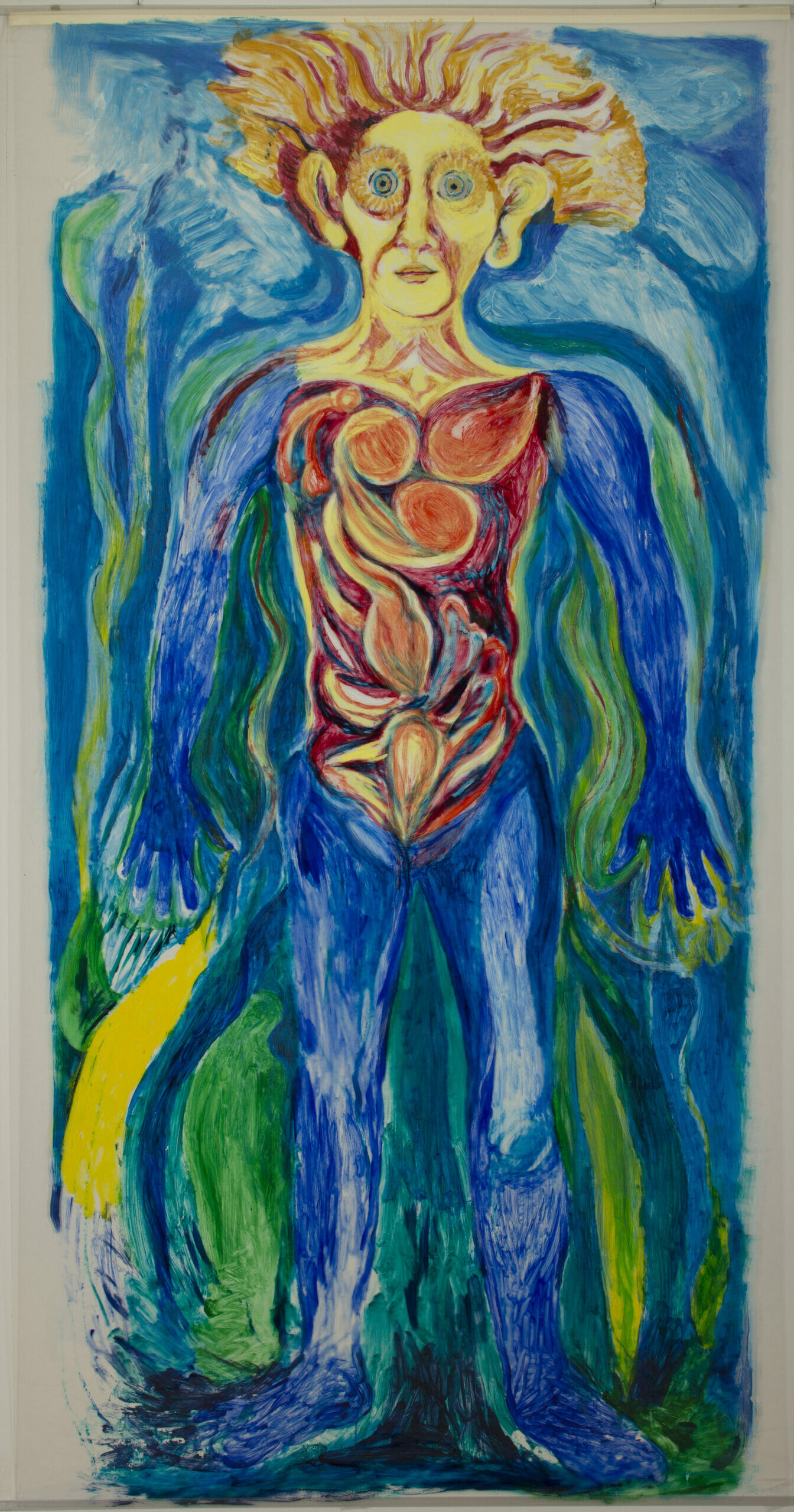